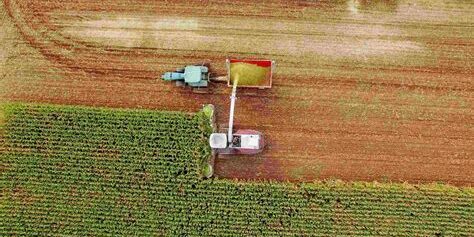 Agriculture needs to be part of the vital solution to climate change.

Farmers have a special responsibility to protect carbon reserves already in our soils and vegetation. We know emissions from UK farms presently amount to 45.6 million tonnes of carbon dioxide (CO2) equivalent a year – about one tenth of UK GHG emissions. But in stark contrast to the rest of the economy only 10 per cent of this is CO2. Around 40% is nitrous dioxide (N2O) and 50% is methane (CH4).

The video recording below is from a talk given by Oliver Rubinstein, the National Farmers Union (NFU) County Adviser for Bedfordshire and Huntingdonshire at a Bedfordshire Climate Change Forum webinar in May 2021.

In the talk, Oliver talks about how food can be produced in ways that work closely with environmental concerns in mind, such as agroecology and organic systems to help us achieve zero carbon and restore nature.

Some of the issues threatening British farming today:

What people can do to support farmers and local food producers:

One of the biggest actions we can all take is to tackle food waste.

In Europe, around one third of all food produced is never eaten. A huge amount of food waste takes place in households in the UK, with a household throwing out an average of £810 of food per year.

As a country, we throw out around 20 million slices of bread every day. We can help reduce this by:

About the National Farmers Union (NFU):

The NFU has set the ambitious goal of reaching net zero greenhouse gas (GHG) emissions across the whole of agriculture in England and Wales by 2040. This is their contribution to the UK’s ambition of net zero by 2050. Agriculture is uniquely placed to be part of the solution, as both an emissions source and a sink.

See the NFU’s laying out of its 2040 net zero vision here: https://www.nfuonline.com/nfu-online/business/regulation/achieving-net-zero-farmings-2040-goal/ 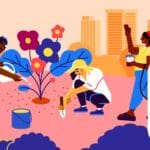 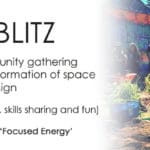 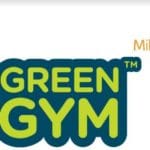 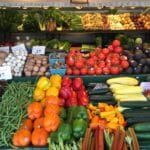 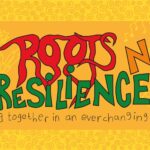